Actionable steps you can take to align your thoughts, feelings, & actions with the goals you are manifesting. 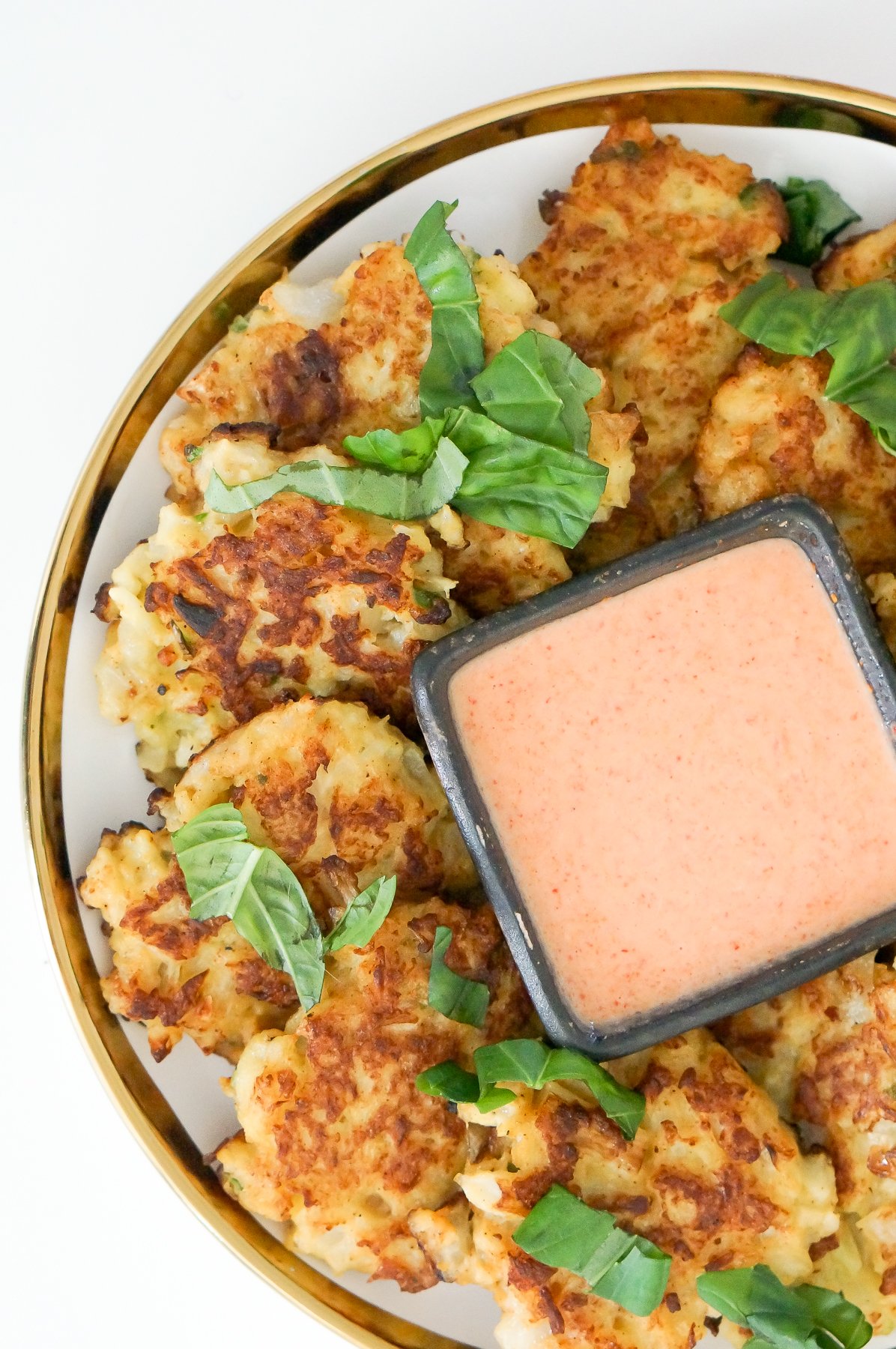 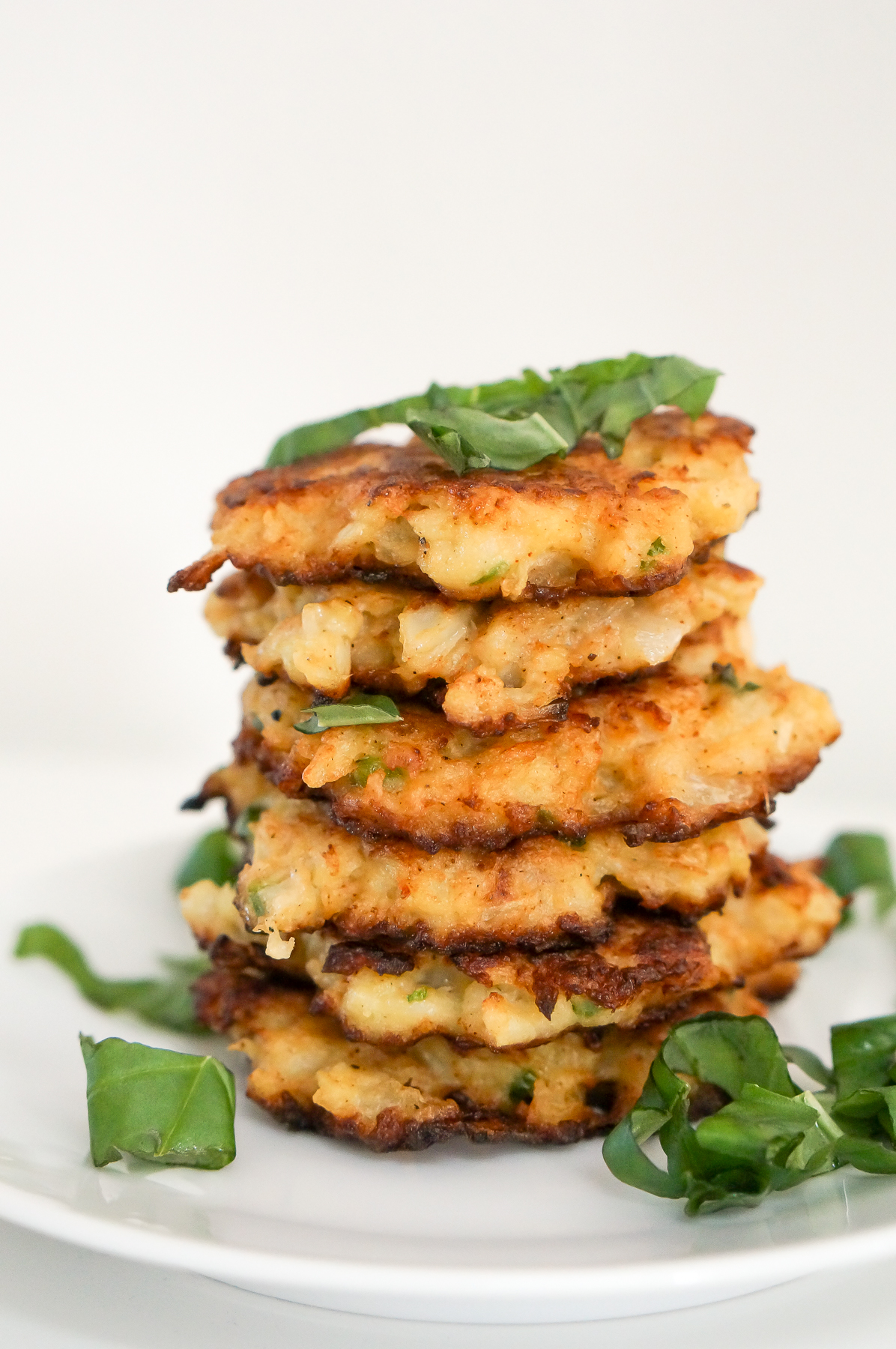 In case you missed the four hundred articles about it and the ads that are already being released, the Super Bowl is coming up this weekend!  While I’m mixed on the game itself, I have been loving some of the commercials that’ve been released this week, mostly because I think Amy would make a fabulous president.  I used to feel weird about getting excited for commercials, but then I realized they’re essentially short stories.  Yes, they’re trying to sell you things, but as an upshot, at least there’s story telling there.  With good commercials, there’s emotional resonance, a satisfying conclusion, a laugh or a cry.  With great commercials, there are puppies. 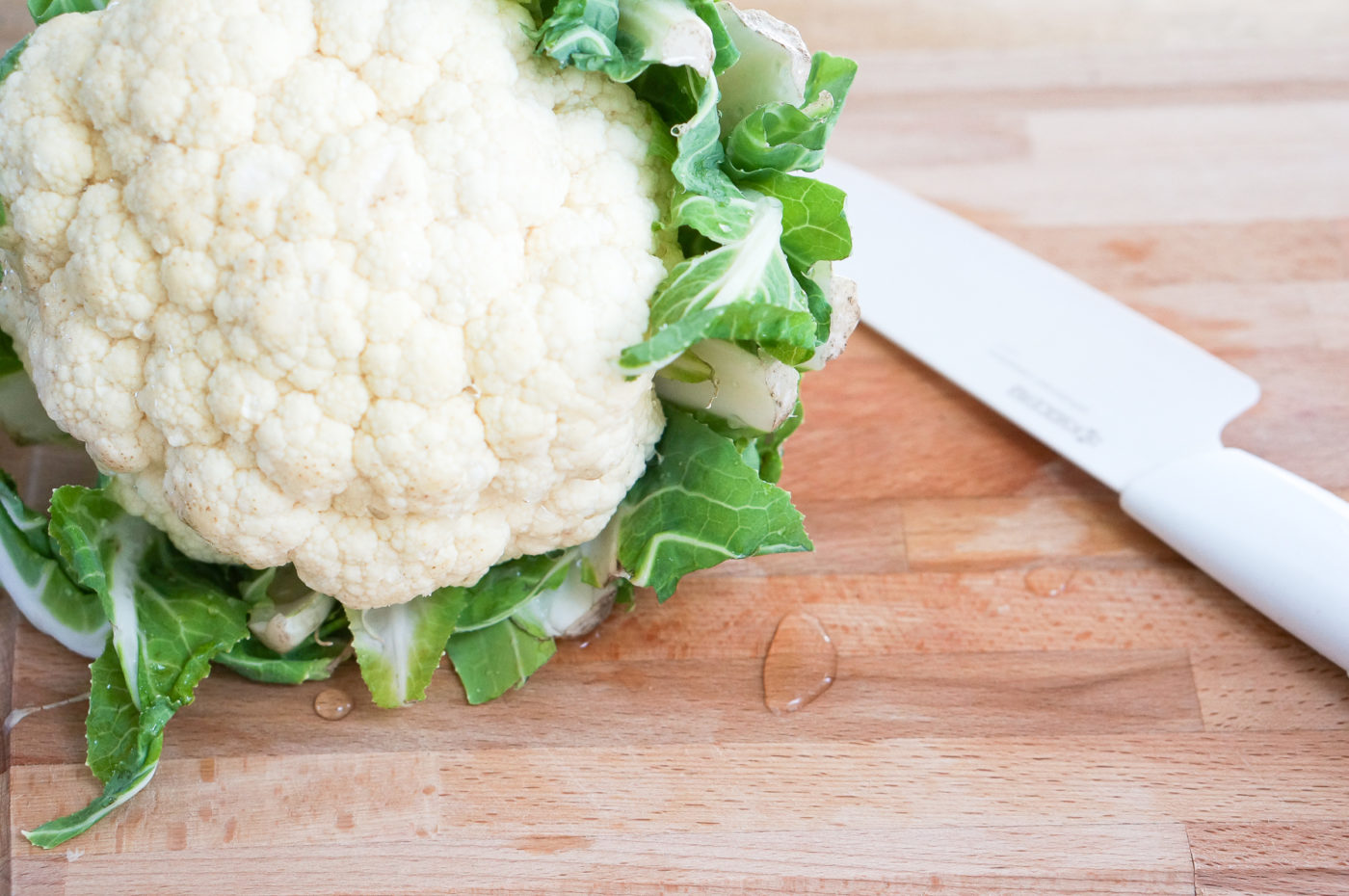 Of course, like any sane person, I also watch the Super Bowl for its incredibly snacking opportunities. My requirements for snack food are stringent, as it’s my favorite category of food, the loved child I expect the most from:  it has to be easily eaten with fingers, it has to have strong flavors (either very sweet or very savory), it has to feel a bit “junky.”  In the best of worlds, the junkiness would be confined to being a feeling – that is, the snacks would seem like totally decadent junk food, but actually, secretly be healthy. 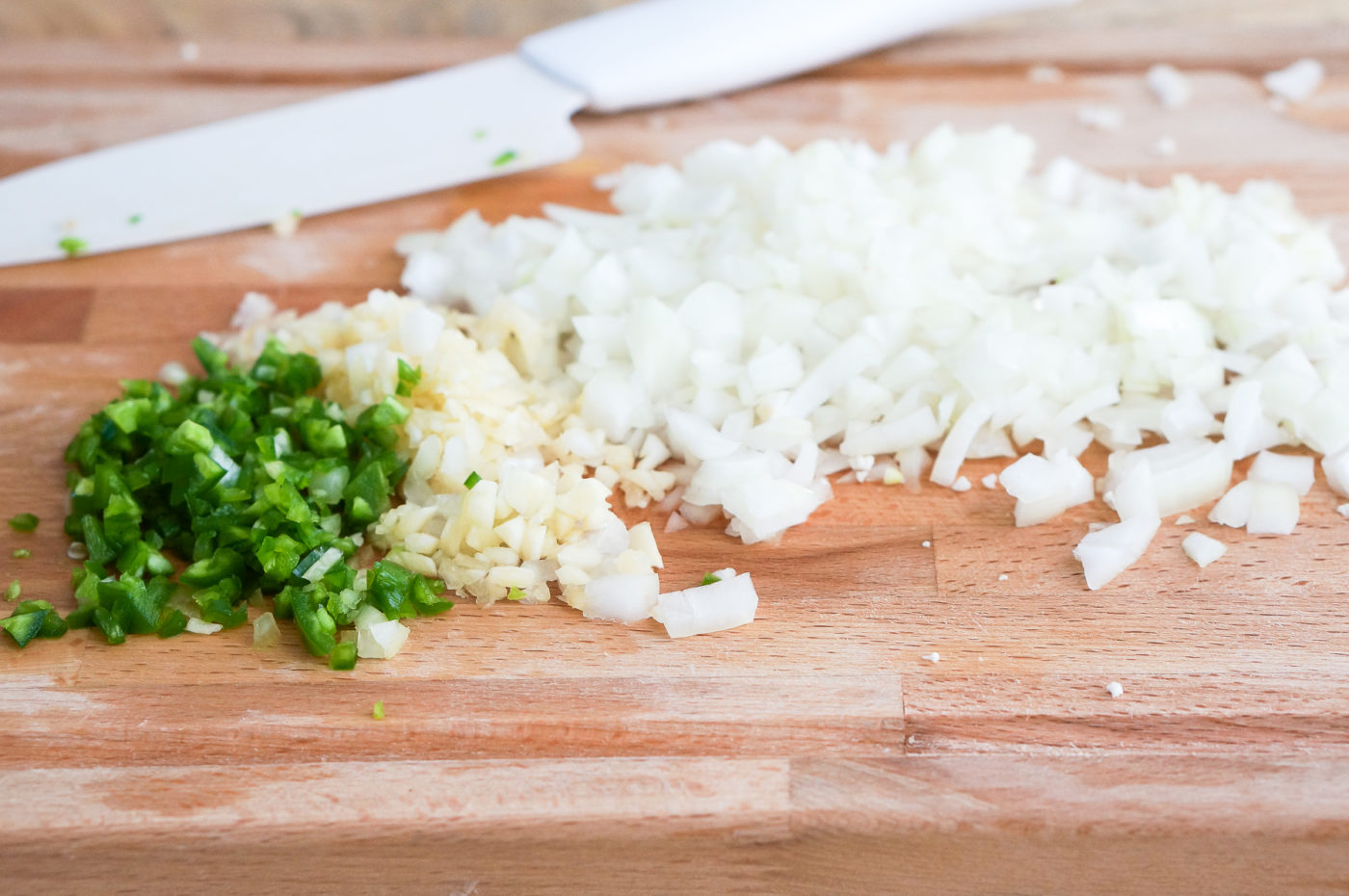 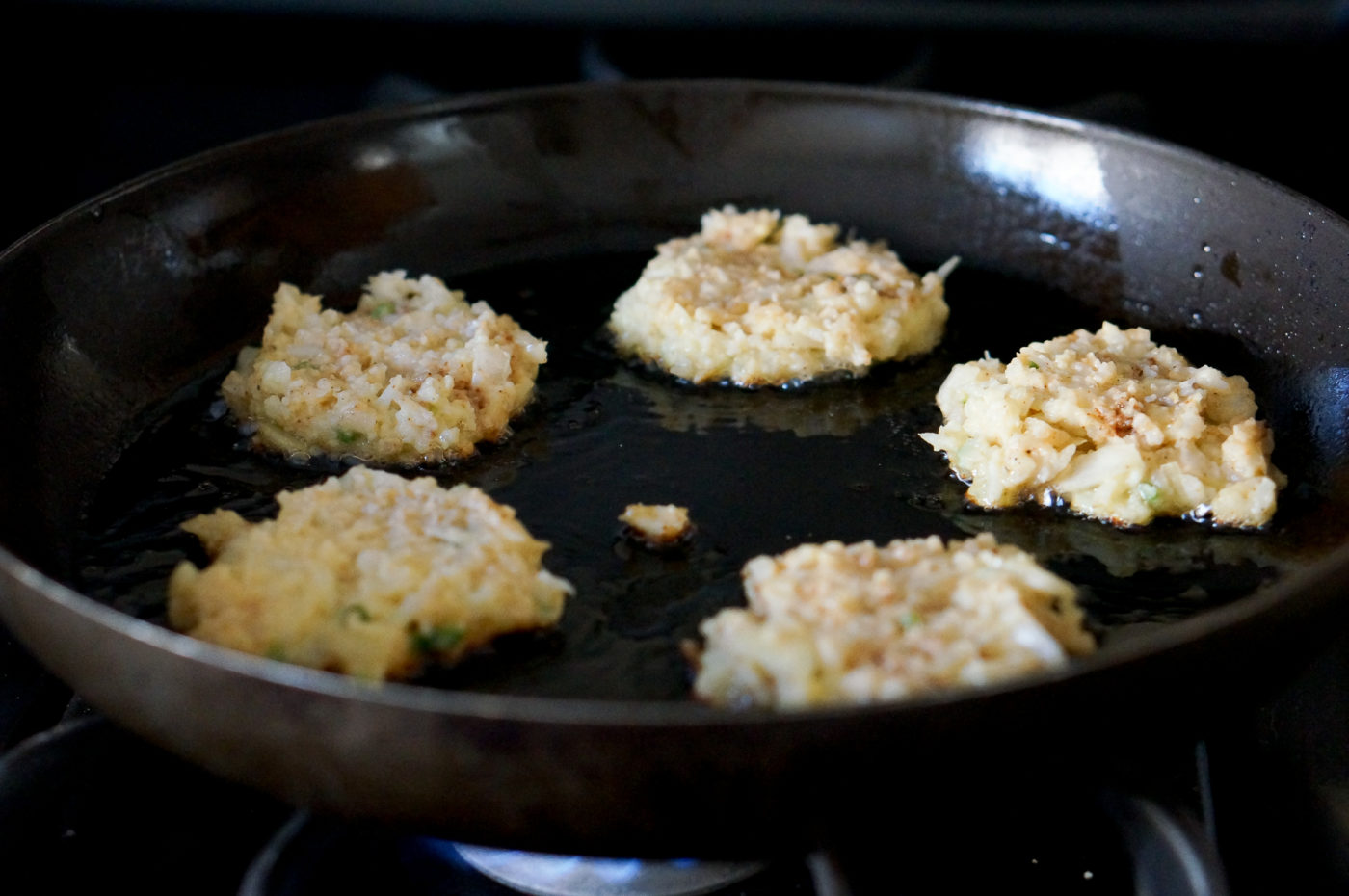 People, we are in the best of worlds.  These Chipotle Cauliflower Jalapeño Fritters are everything.  They have a savory, umami flavor with a hint of the sweetness cauliflower gets when it’s browned. They’re faintly spicy from the jalapeño, and smoky and richly peppered from the chipotle.  They can be eaten with your fingers and while they’re fried, because hello, it’s Super Bowl munchies we’re talking about here, it’s a light pan-frying in a heart-healthy avocado oil.  The crispy, golden outside yields to a creamy, soft center and…okay, BRB people.  I need to go grab one of these to put in my mouth. 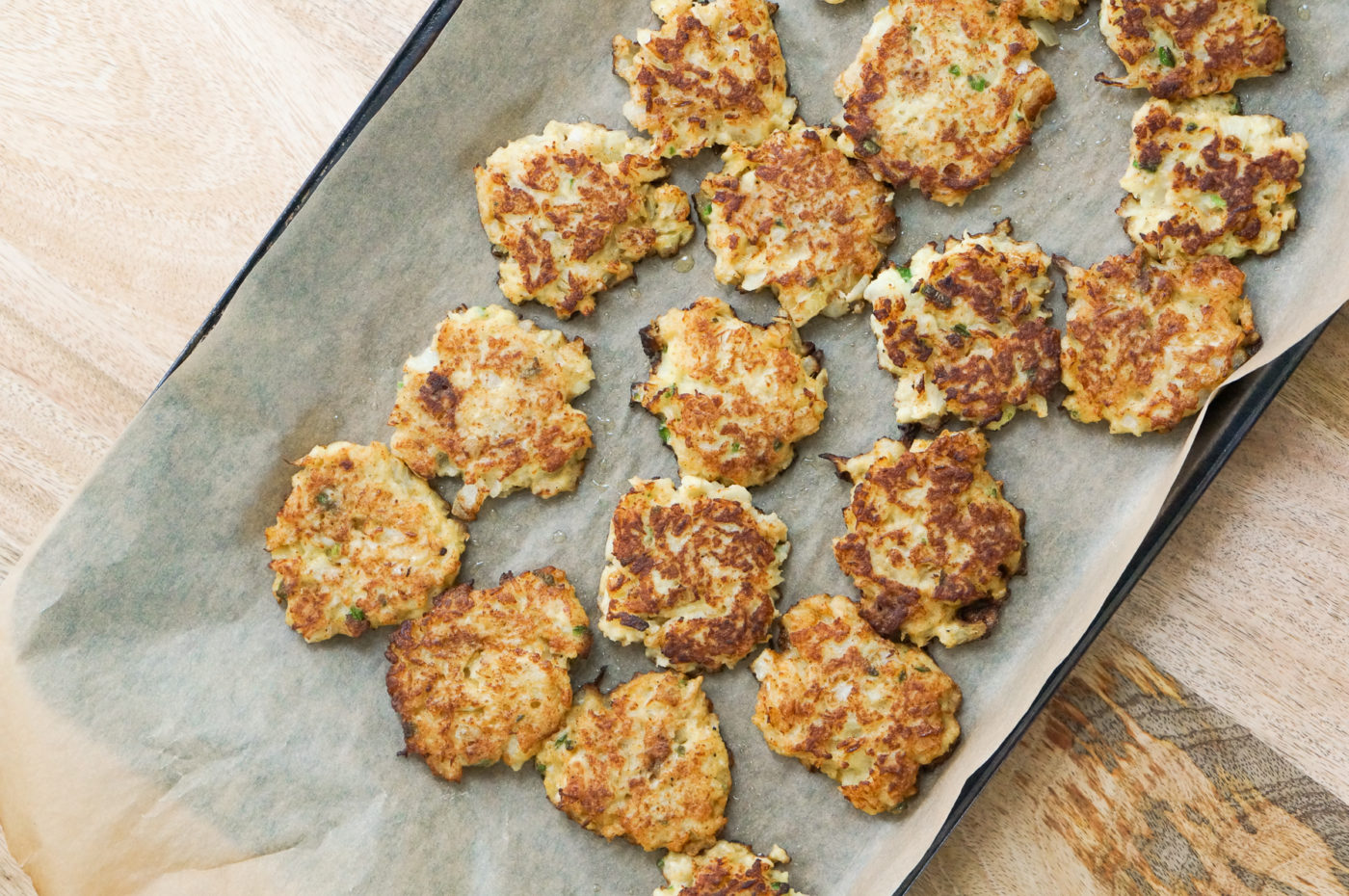 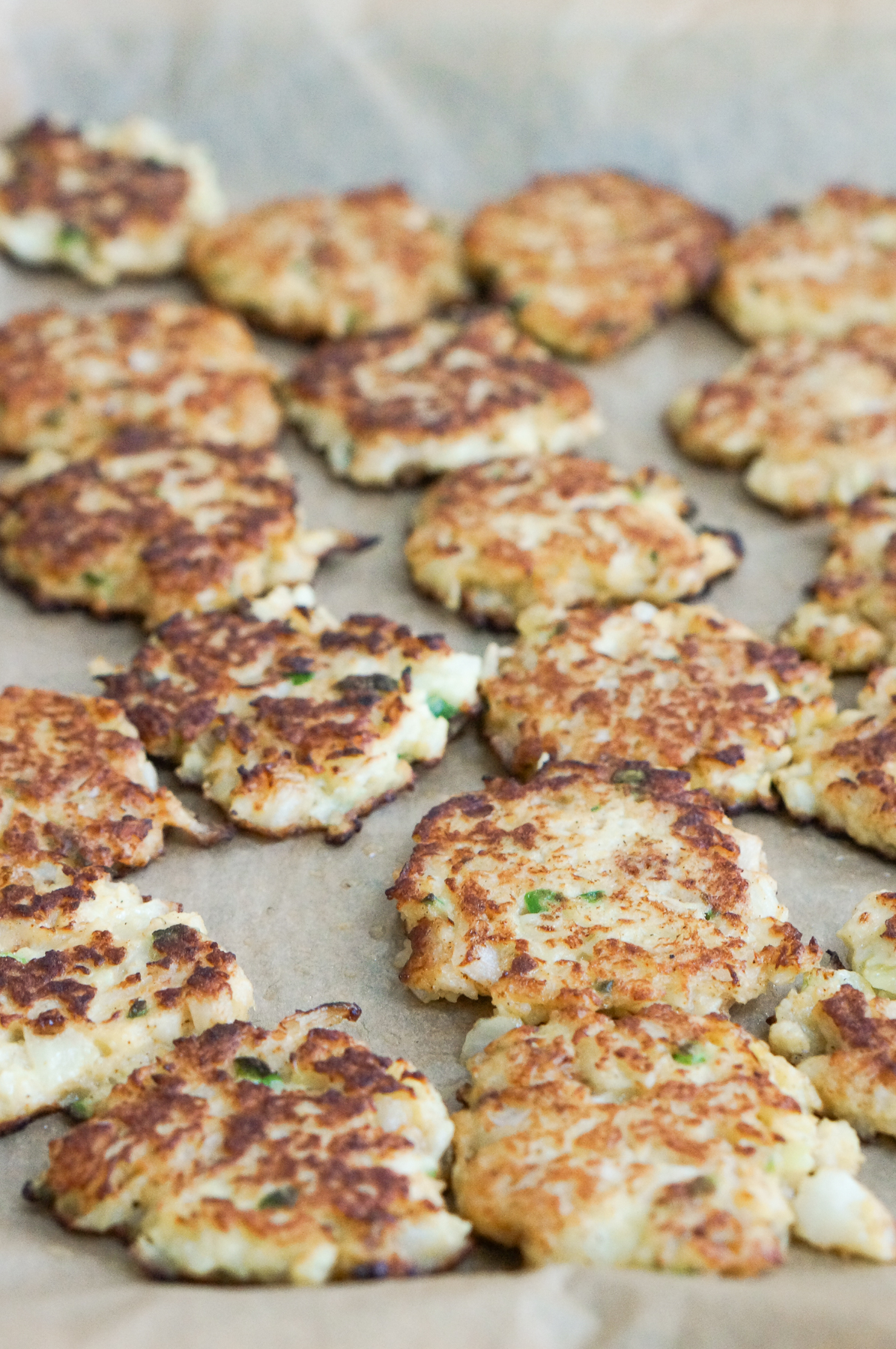 Alright.  Where was I?  Ah, yes, the magic fritters. Because they’re magic, they’re also gluten free and dairy free.  You can make them ahead in big batches and freeze them, crisping them up in the oven again just before serving.  I like to serve them with a 1:1 blend of sriracha and cashew cream or yoghurt for dipping, although to be frank, these hardly need to be dipped – they’re just that good plain. 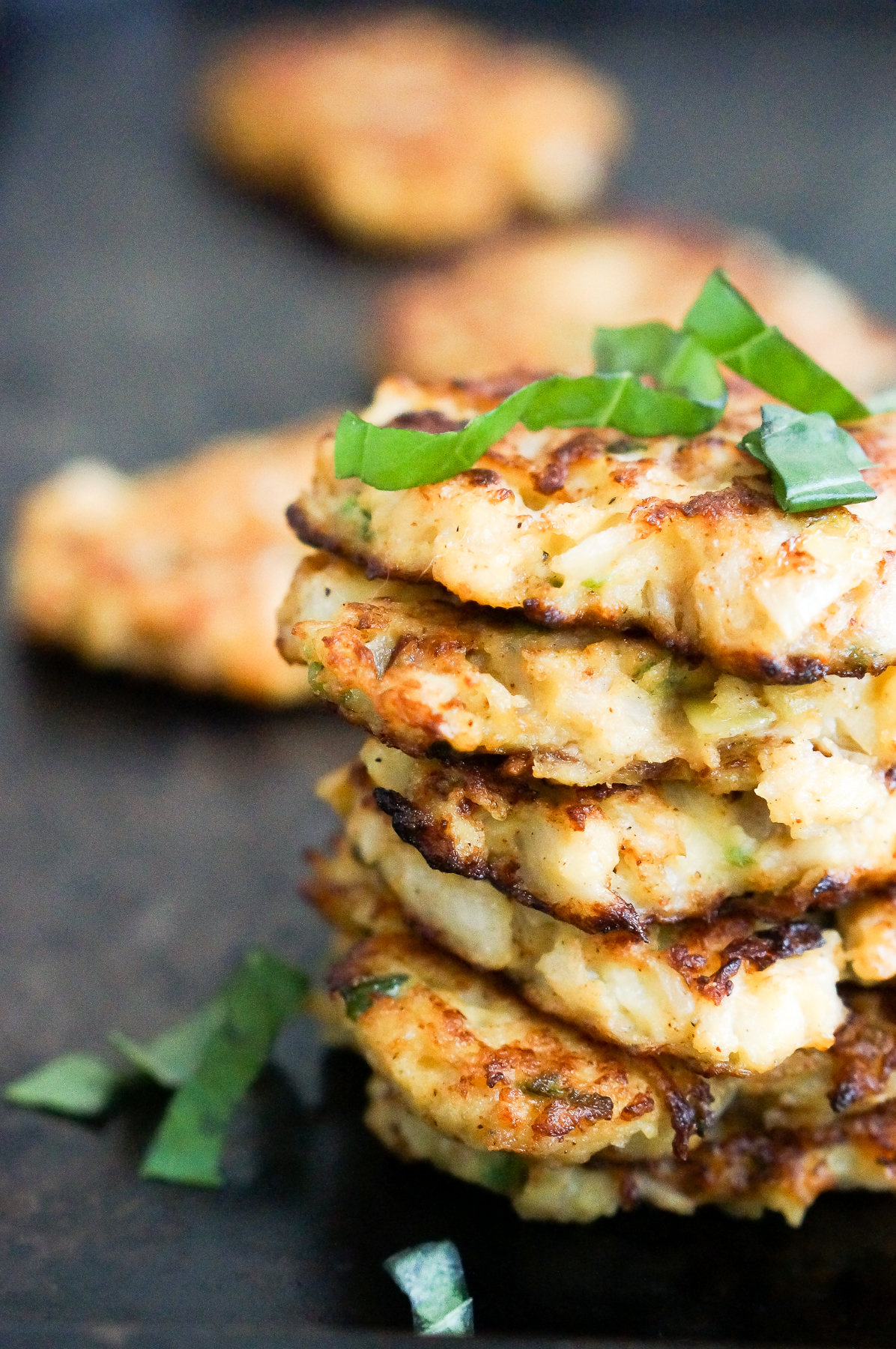 So there you have it.  When people ask you who you think is going to win on Sunday, you can now say with confidence, “my mouth.”

For a vegan option, you can also make this with a chia egg or flax egg – I’ve tried both, and they hold up beautifully.