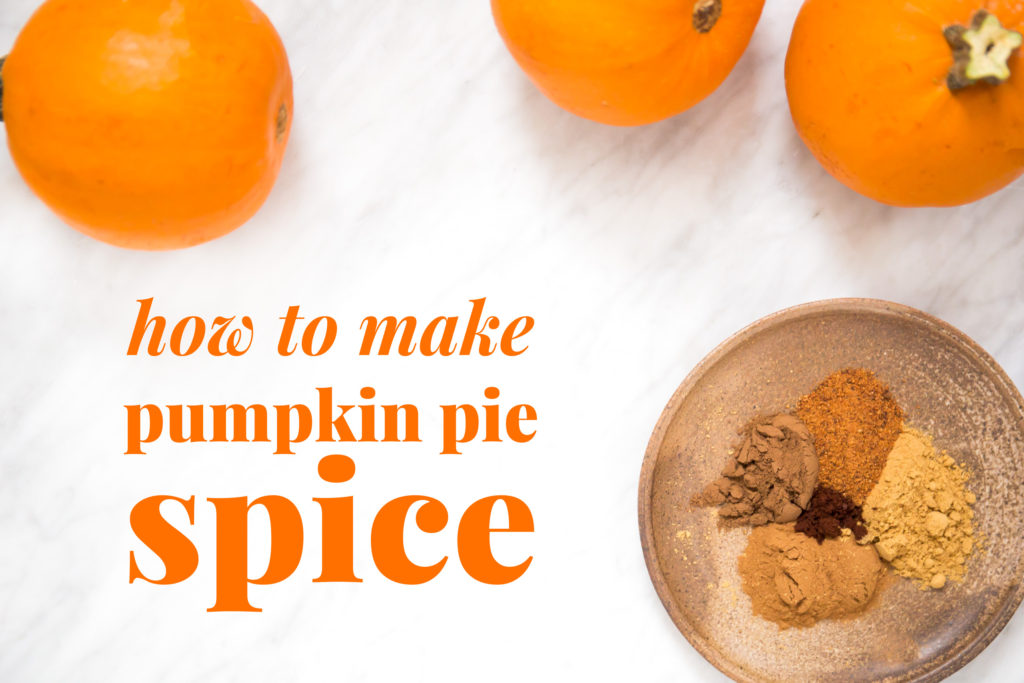 This recipe was born out of necessity – pumpkin pie spice has been shockingly hard to come by this winter, and, when I lived in England, it was essentially non-existent.  There’s something really empowering and creative about making your own spice blends.  You can’t really go awry with spices (except for when Zack put smoked paprika in a smoothie, which was far more savory than any green smoothie should ever be).

This blend is perfect for any pumpkin pie, fall flavored treats – pumpkin muffins, pumpkin spiced lattes, pumpkin pie chia pudding.  I also like to use it spice up (literally) any number of recipes.  Here are a few of my favorite no-recipe recipes: 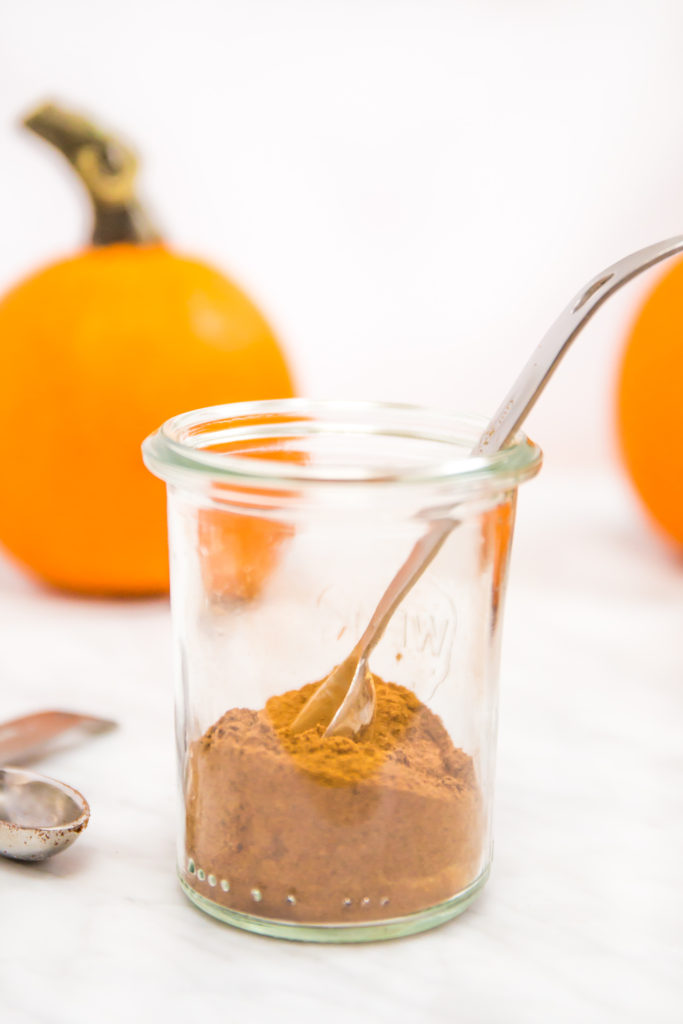 You can make as much or as little as you like – just keep the ratios the same for optimal pumpkin pie-y results.

Also, as a warning – summer’s out, fall is in.  I hope you guys are ready for a pumpkin eating, apple picking, burgundy filled season cuz I’m diving right in (to the golden-hued leaf pile).

Feel free to make as little or as much as you’d like, as long as the ratios stay the same.