My secret for beautiful hair and skin emerged after a bad hair day that lasted for just about 47 days in a row when I first moved to London.  I’d emerge from the shower with hair that could only be described as chunky, but it wasn’t until I examined a layer of calcified build-up on our shower head that I began to form a hypothesis.  A quick internet search confirmed: London’s water was incredibly hard, filled with minerals that my hair and skin weren’t used to.  A bit more internet sleuthing later and I was the proud owner of my very first shower water filter, and I haven’t looked back since.

It makes sense.  We use chemicals like chlorine to make sure our water is potable, and it only takes a few days in any country without potable water to cultivate massive appreciation of that fact.  Unfortunately, while the chlorine kills the bacterial nasties, it is in itself a nasty, both when drunken (please filter your drinking water) and in the shower.  From the EPA:

When chlorine is added to our water, it combines with other natural compounds to form Trihalomethanes (chlorination byproducts), or THMs. These chlorine byproducts trigger the production of free radicals in the body, causing cell damage, and are highly carcinogenic.”

In fact, inhaling the chlorine, as you do in the shower, can be even worse for you than drinking it, because your kidneys and liver are designed to counteract some the damage to consumed toxins.

Chlorine vapors are known to be a strong irritant to the sensitive tissue and bronchial passages inside our lungs, it was used as a chemical weapon in World War II. The inhalation of chlorine is a suspected cause of asthma and bronchitis, especially in children… which has increased 300% in the last two decades.

Shower filters are cheap (usually around $30 on Amazon for one system + 1 filter, which only needs to be changed once every 6 months – a year), super easy to install in most showers (although maybe not the dream showers in these pictures), and effective.  I highly recommend them for health reasons but the aesthetic perks ain’t bad either: my skin is noticeably softer (I never get that tight feeling I used to, even without moisturizer) and my hair is silky and free of clumps.

A few I recommend:  Culligan // Berkey (great if you want to use your current showerhead, as it just screws on behind)

What’s your favorite secret for beautiful hair and skin?

If you like these recipes, you’ll LOVE my new cookbook, Healthier Together.

Featuring 100+ recipes, including Actually Delicious Green Detox Soup to healthy Fun Size Snickers Bars and The Best Healthy Chocolate Chip cookies, and an entire “Fast, Cheap, & Easy” section devoted to weeknight meals, this is a cookbook that makes it easy to get healthier—and more importantly, happier.

Peek Inside The Book

Or get your copies at: Amazon | Barnes & Noble | IndieBound 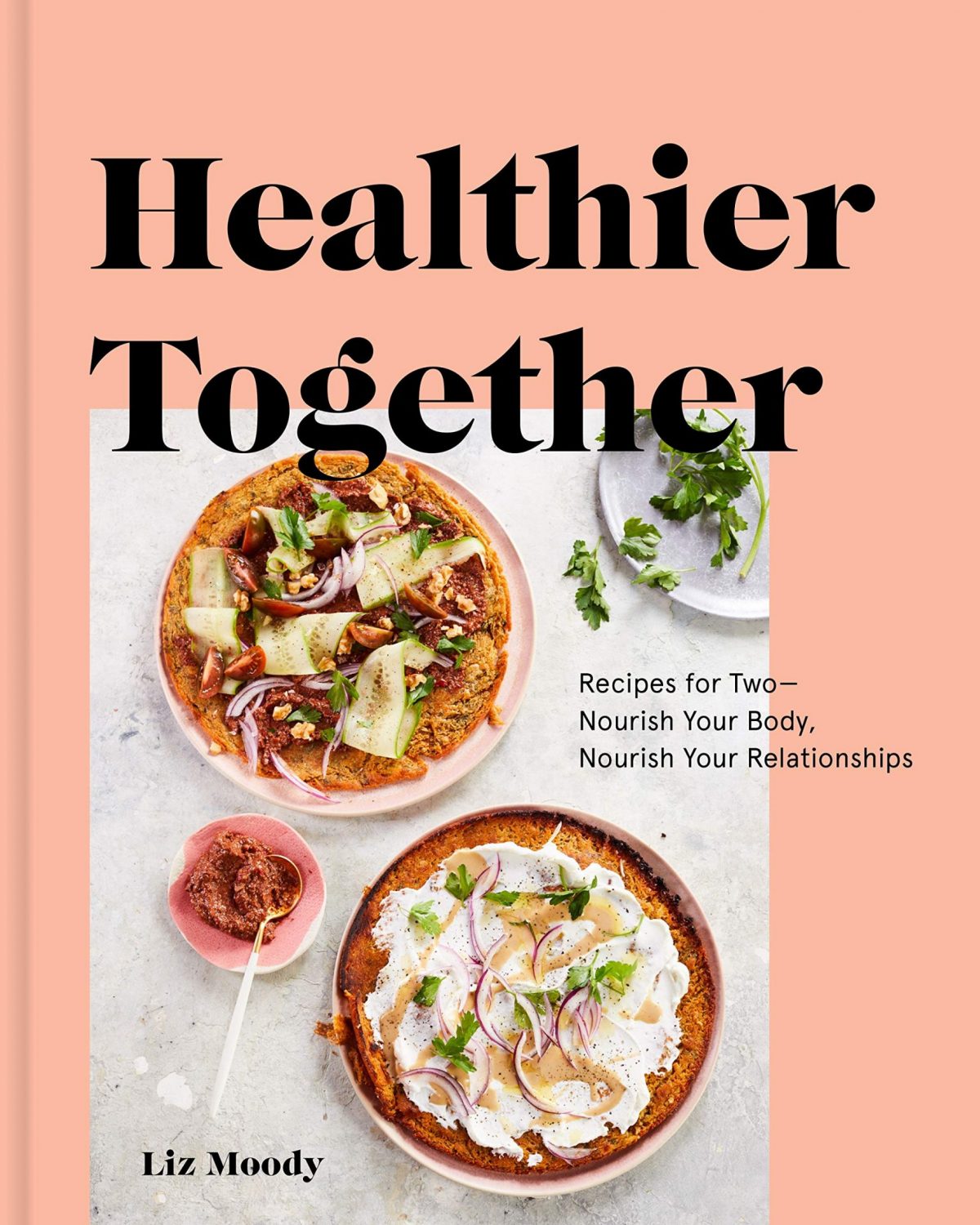 A FEW OF MY FAVORITE HEALTHY RECIPES // I had two

Packing yesterday took way longer than Zack and I

We’re in full on moving mode which means it’s

🚨DON’T READ THIS IF YOU DON’T WANT TO CHANG

Join the Healthier Together fam!

Want my totally free guide to making green smoothies that are super healthy and taste great, every single time?

Plus, get weekly wellness product picks, my top takeaway from the week’s podcast, AND never miss a healthy recipe (because when I invent the world’s healthiest cronut, you’re gonna wanna know!)