Plus what your chart says about your relationships, ambitions, and tendencies. 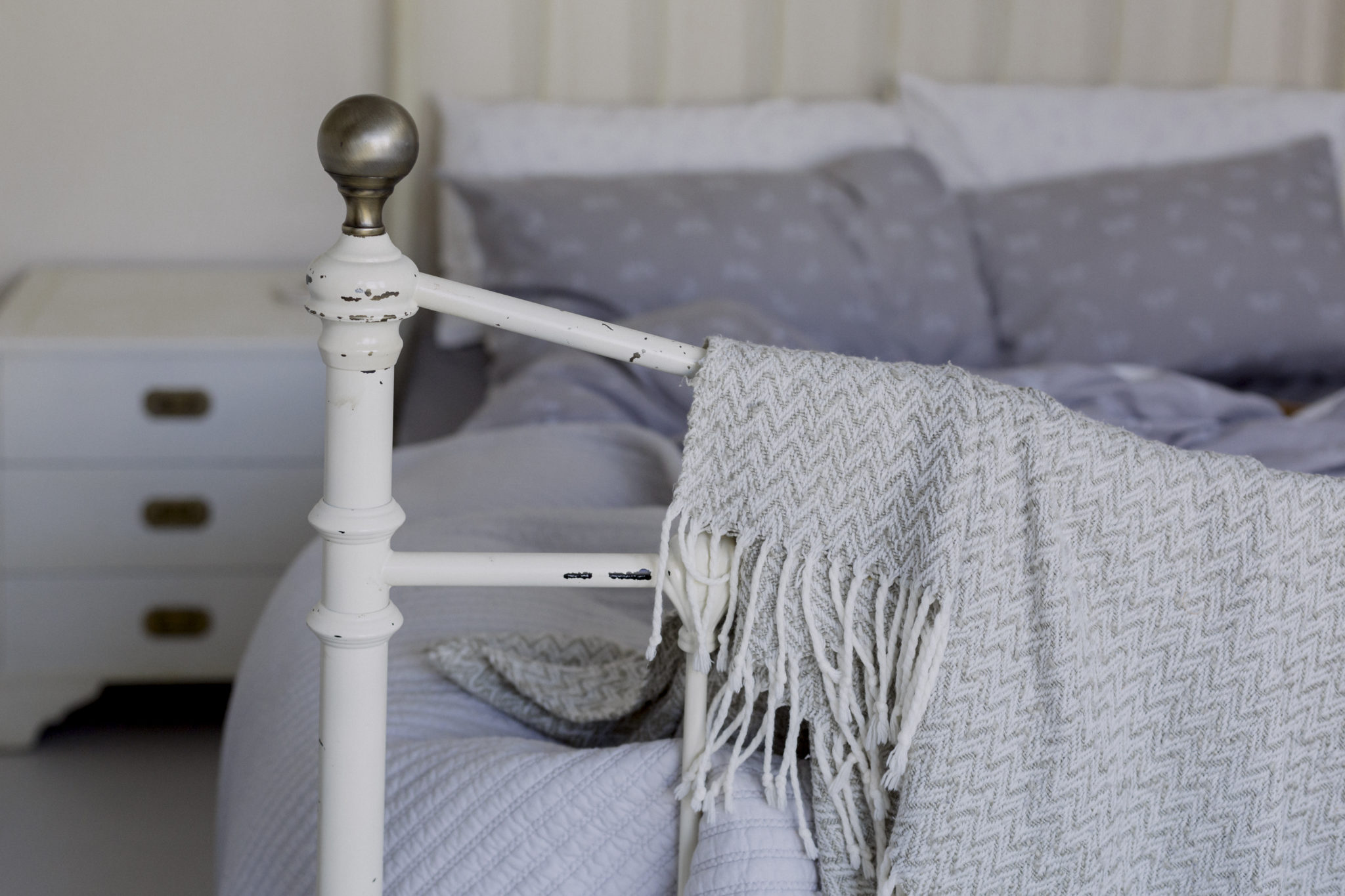 I can’t remember the last time I was really sick, and it’s not because I never get exposed to anything (after all, I ride sardine-style in the NYC subway at least twice daily).  Often, I’ll feel that tell-tale tickle in the back of my throat, or my nose will start running, or I’ll feel that general feeling of off-ness.  It never progresses beyond that though (knock wood), because whenever I’m struck by the first sign of a cold or flu, I whip out my arsenal of natural remedies.

Stay well out there!  What are your go-to remedies for combatting winter ills?